The Las Vegas police reported a shooting at Drai’s After-hours inside Bally’s hotel in Las Vegas this morning. The shooting happened approximately 5:45am after a fight inside Drai’s at Bally’s. Security asked the suspect to leave which led to 2 security guards shot and injured and 1 customer dead. Suspect is in custody. No identity on the suspect has been released. Eye witness of the shooting says there were approximately 7 shots total.

The 3 men shot were rushed to University Medical Center.

In a news conference today, police said Frazier has been arrested several times before for assaults at nightclubs. Picture below is of Benjamin Frazier. 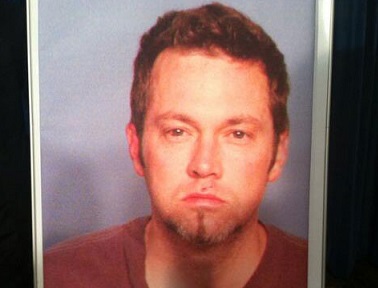